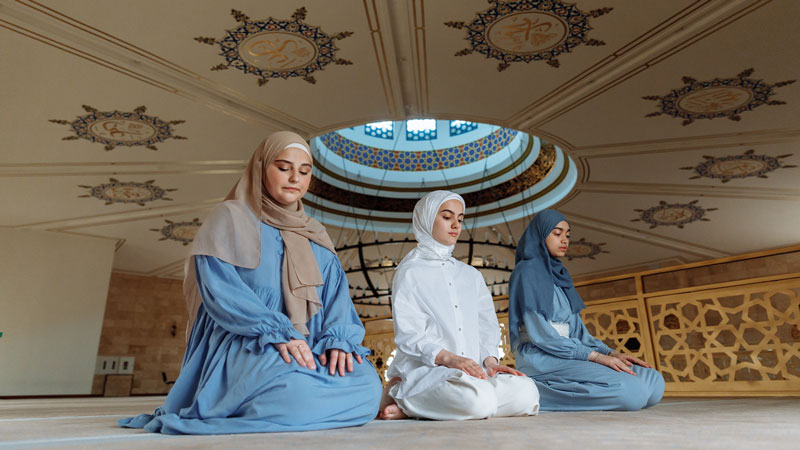 The Role of Women in Islam

The position of women in Islam is one of the most misunderstood and construed aspects of this faith. One cannot appreciate the attitude of Islam towards women unless one studies their position in the societies before the advent of Islam. In the golden age of the Roman empire, women were treated as a piece of property. The husband had the right to sell off his wife. The elder of the family inherited her after the death of her husband. Women were thus, treated as a material possession rather than a human being. Unlike ancient societies, Islam raised women to the human status. It made marriage a lifelong partnership and established equality of women to men in rights and obligations. Muslim women have rights to their property without any permission, can inherit a share in the estate of her father, mother, sister, brother, son, daughter, and also that of her husband. The contract of her marriage is the law that judges the marital relationship. This relationship is clearly depicted in the Holy Quran:

“And among His signs is that He created for you mates among yourselves that, may dwell in peace together, and then He put love and mercy between your hearts.” Surah Ar-Rum Verse 21