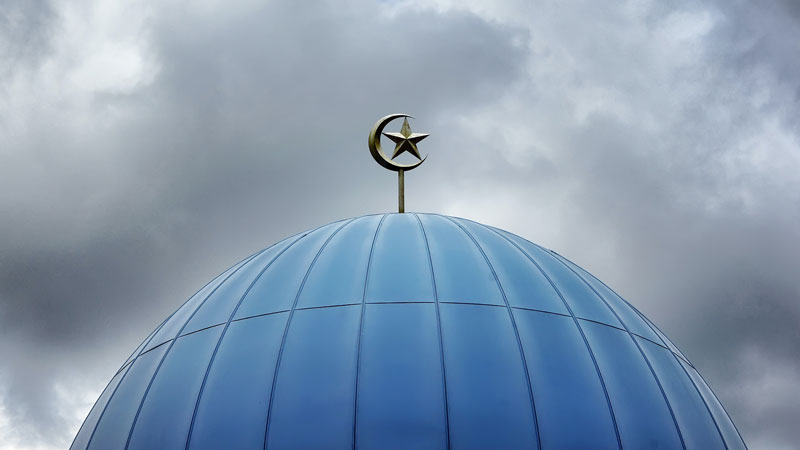 One of the prerequisites of being Muslim is believing in Jesus (peace be upon him) and his teachings. Islam, Christianity, and Judaism are referred to as the three monotheistic religions. Consequently, Muslims believe that the source of these religions is one: Allah, the Creator. There should be no discrepancy between one religion and the other. If there is, it is the work of man, not that of Allah.

Masjid-AL-Aqsa, Jerusalem. The third holiest site in Islam after Mecca and Masjid Al-Haram.